“Today we mourn the loss of nine Orange County residents including basketball legend Kobe Bryant and his daughter Gianna, Orange Coast College head baseball coach John Altobelli, his wife Keri and his daughter Alyssa, Christina Mauser, basketball coach at Harbor Day School in Corona del Mar, Sarah Chester and her daughter Payton, and pilot Ara Zobayan,” said Michelle Steel, Chairwoman of the Orange County Board of Supervisors. “This loss hits the Second District particularly hard,” added Steel, “My prayers are with their families and with all who learned from them and loved them.”

Tomorrow’s Board of Supervisors meeting will adjourn in memory all those whose lives were lost in this terrible accident. 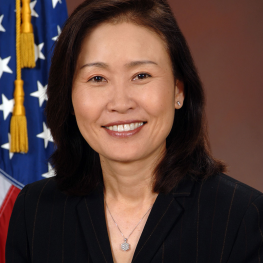